Last weekend we flew to Oregon to attend Joe's nephew's wedding.   We also spent a day a Crater Lake which is the seventh deepest lake in the world. 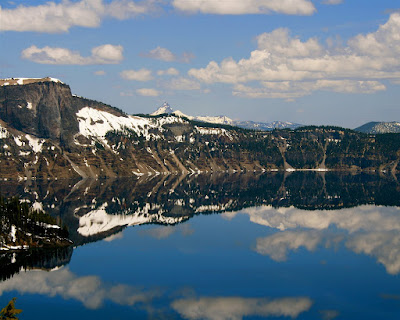 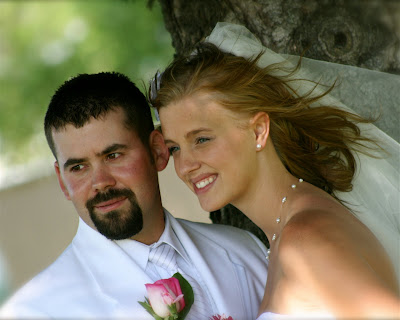 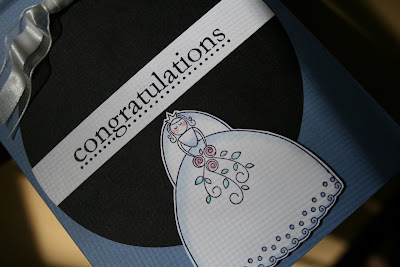 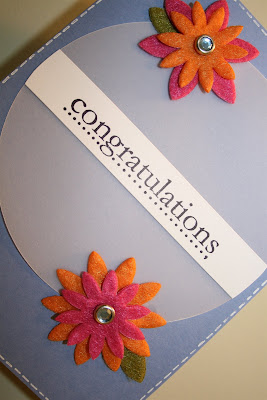 On Saturday, November 8, an emaciated Asian male elephant named Ned was confiscated from Florida based circus trainer Lance Ramos by the USDA for failure to comply with the Animal Welfare Act and was placed by USDA authority with The Elephant Sanctuary in Tennessee.

Ned was born into the captive breeding program at Busch Gardens, and at age two, sold to a circus trainer and performed with the Big Apple Circus until 2000. Later, Ned was traded to another circus trainer who hired him out to the Royal Hannaford traveling circus until Ned’s emaciated condition attracted the attention of the USDA.


On May 15, at 3:42 a.m. Central Time, Ned, the second elephant ever confiscated by the United States Department of Agriculture, died peacefully in the company of his caregivers at The Elephant Sanctuary in Tennessee.

Bunny was born in 1952, captured in the wilds of Asia and transported to America as a young calf. For more than forty years, she lived a mostly solitary life at the small Mesker Park Zoo in Evansville, Indiana.  She was officially retired and arrived at The Elephant Sanctuary in Tennessee on September 29, 1999 as the Sanctuary’s fifth resident. For the first time since her capture from the wild, Bunny slept out under the stars.

On May 14, at around 3:30pm Central Time, Bunny, the second to the oldest elephant resident of The Elephant Sanctuary in Tennessee, died peacefully in the company of her caregivers. Bunny’s long time elephant companions, Shirley and Tarra, kept a round-the-clock vigil nearby. 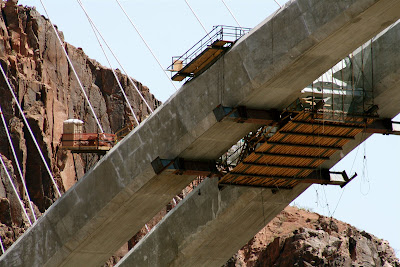 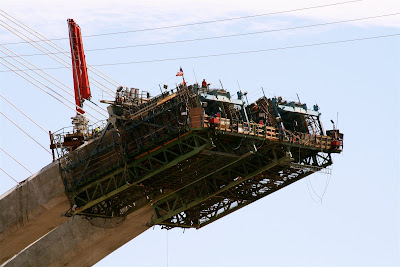 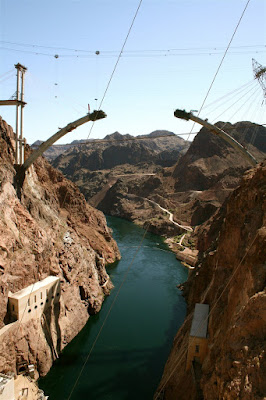 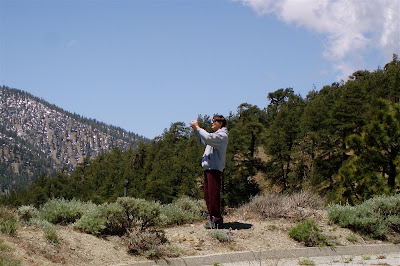 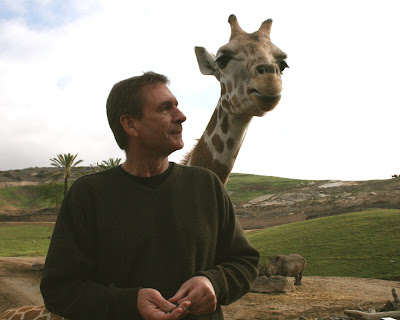 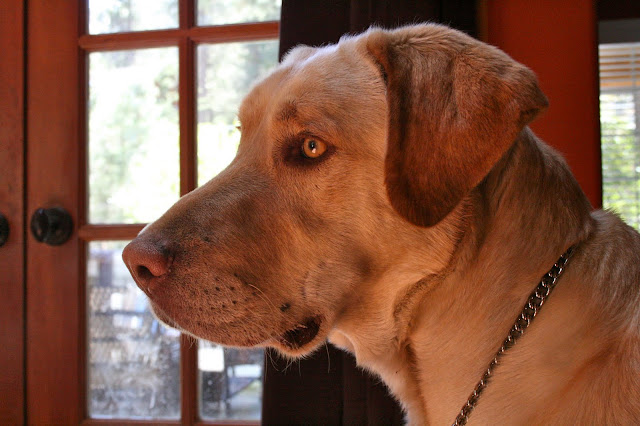 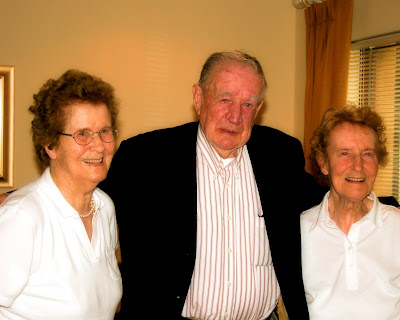