We took Casey for her first radiation treatment last Friday night.  She seemed fine right after the treatment and all day Saturday but seems to be feeling the effects today.  She had a hard time getting up this afternoon and doesn’t seem to be in a good mood.  Can dogs have moods?  Anyway, we decided to go with the radiation instead of the surgery based on Casey’s overall condition (i.e., age and arthritis) and the fact that our second oncologist seemed to be in agreement with us.  The lines on Casey’s face are from the colored radiation markers.  The lines designate the area to be treated and will be used for the next two treatments.  For those of you that might not know, radiation therapy works by damaging the DNA within cancer cells and destroying their ability to reproduce.  Our hope is that the cancer will remain localized and its growth will be slowed enough so Casey can enjoy the rest of her life in relative comfort. 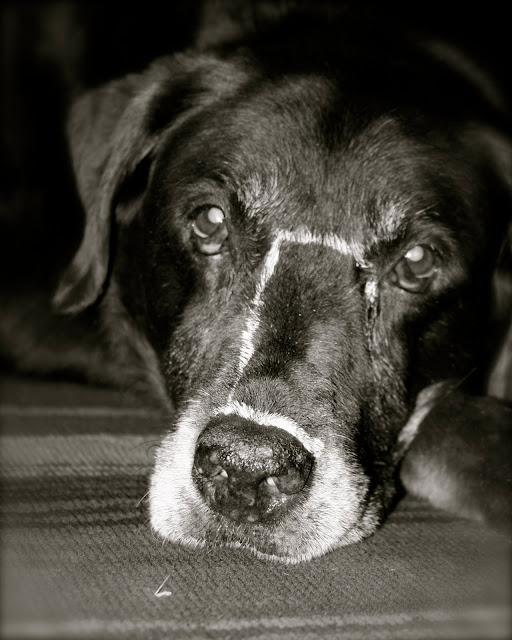 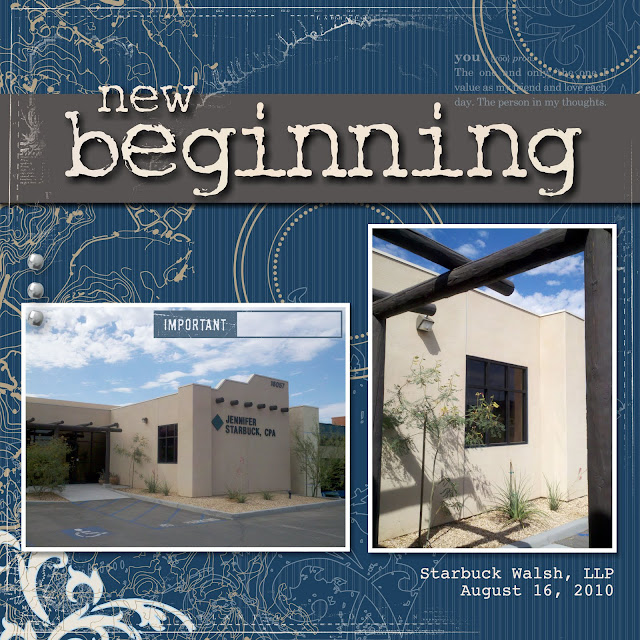 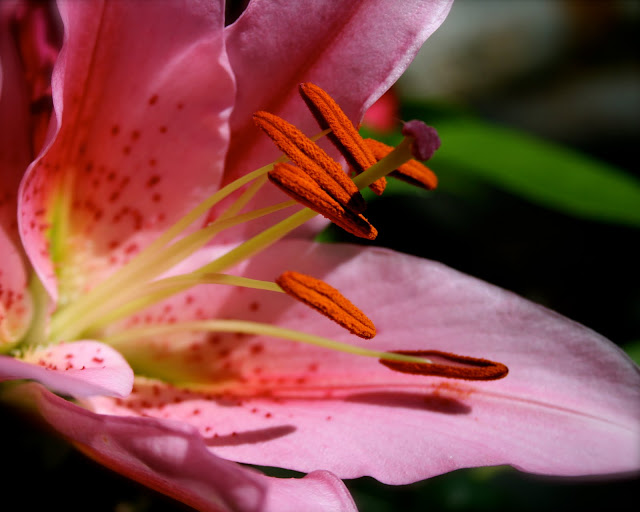 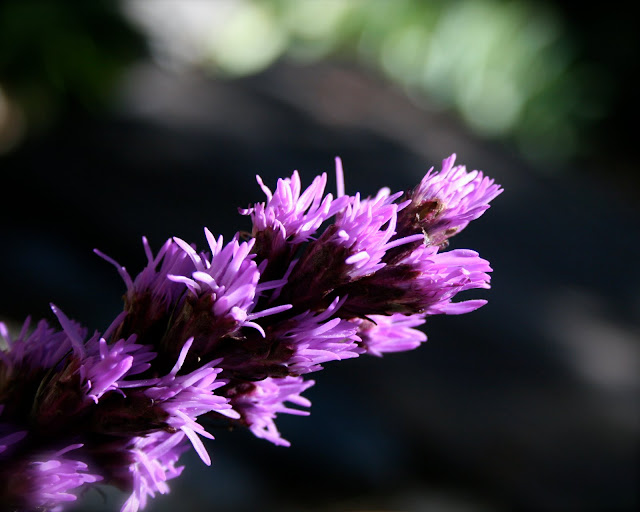 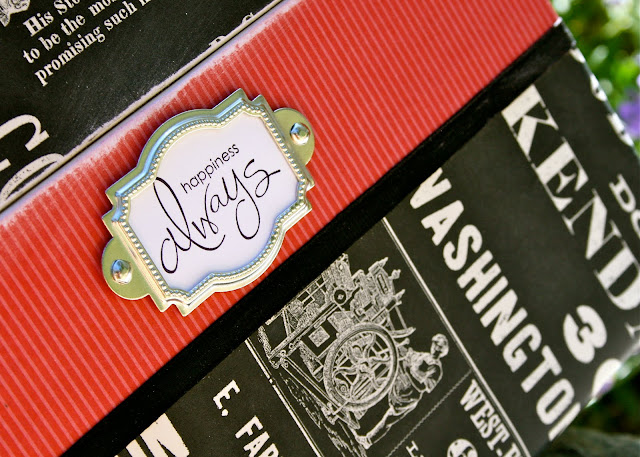 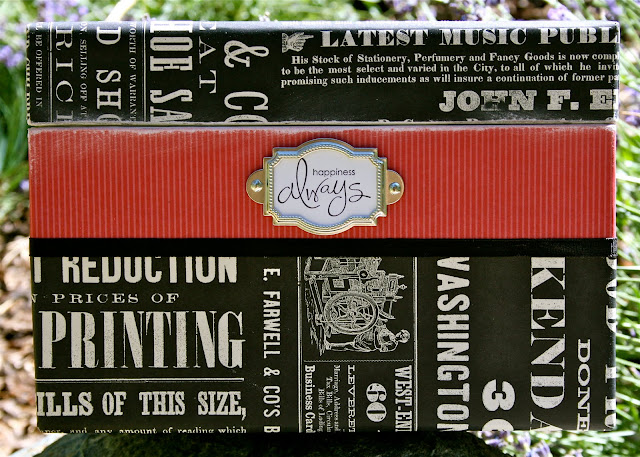 So for the last 2 weeks we’ve been trying to contact the oncologist at The Cancer Group in Culver City and for some reason she’s not returning our calls.  I don’t know about you but four messages and multiple conversations with the receptionist borders on stalking if you ask me.  Is it possible that our decision to not have the surgery (and spend thousands of dollars) somehow put us on the blacklist?  Are we no longer economically viable?
That being said, we’re going back to AllCare in Fountain Valley.   AllCare is where Casey had her hip replacement and TPLO surgeries.  It’s not as fancy as The Cancer Group but at least they return phone calls. 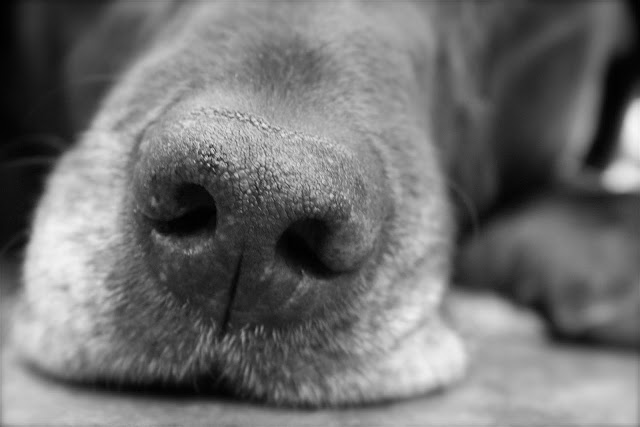 For those of you that haven't heard, Joe is leaving his current position at Choice and going into partnership with another CPA.  He starts his new job on August 16th!  Congrats Joe! 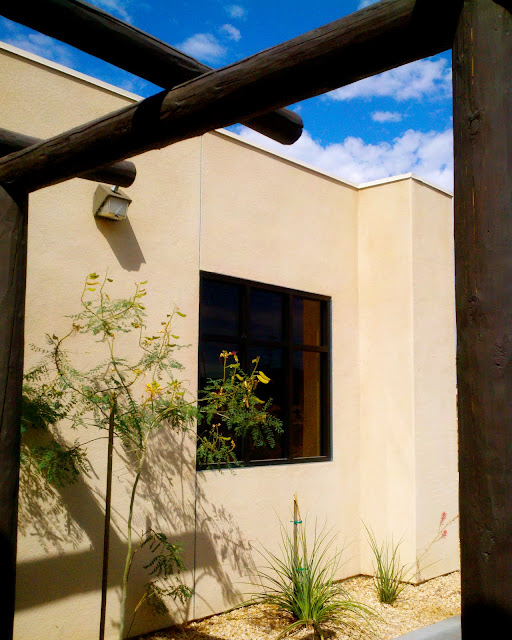 Well for those of you wondering, we decided not to have the surgery…for now.  The thought of cutting away part of Casey’s jaw and putting her through weeks of recovery and months of chemotherapy didn’t seem to make any sense.  Of course, we continue to have second thoughts and are inquiring about other treatment options.  Aside from having the Big “C”, Casey seems to be doing well.  She loves the new wet food we’ve been giving her and continues to be “bright, alert and responsive.”  Are we in denial? 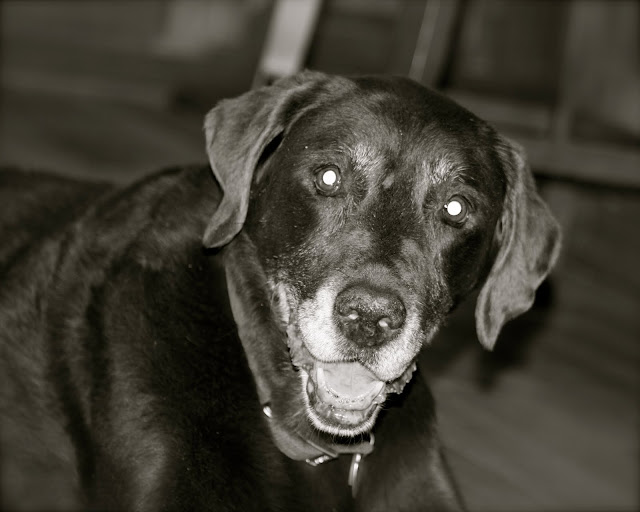